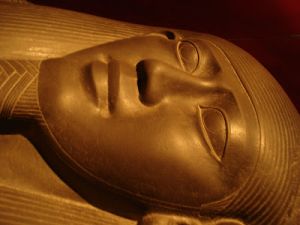 OREANDA-NEWS The sarcophagus was illegally looted before a public exhibition in New York. Nejemanka, an Egyptian priest, was buried in the first century BC, so this is a very valuable exhibit.

From the investigation it became known that the coffin arrived in New York through the underground network almost two years ago. Then the artifact was sold to an illegal art museum for $ 4 million.

It is worth noting that the criminal network is operating now, this group has not only the stolen sarcophagus on its account.