Amazon Rainforest Plots are Being Illegally Sold on Facebook 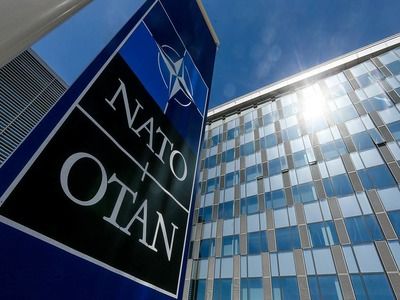 WorldMilitary securityInternational activitiesDiplomatic organizations
OREANDA-NEWS. The British Ministry of Defense proposed in 1995 to make Russia an associate member of NATO in order to reduce Moscow’s resistance to plans to expand the North Atlantic Alliance. This is stated in declassified archival documents circulated on Tuesday by The Guardian.

The publication cites a 10-page proposal of the then-head of defense, Malcolm Rifkind, presented to him at a government meeting on foreign policy. It, in particular, refers to the possibility of "creating a new category of associate membership in NATO". It would not extend to Russia guarantees of collective security in accordance with Article 5 of the NATO charter, would not imply the participation of representatives of the Russian Federation in meetings of the Alliance’s International Military Headquarters or the veto power on NATO decisions.

"However, it would give Russia a formal status in NATO, would allow it to participate in ministerial and other meetings and would contribute to the gradual rapprochement and unification of Russian politics, doctrine and practice", the document says.