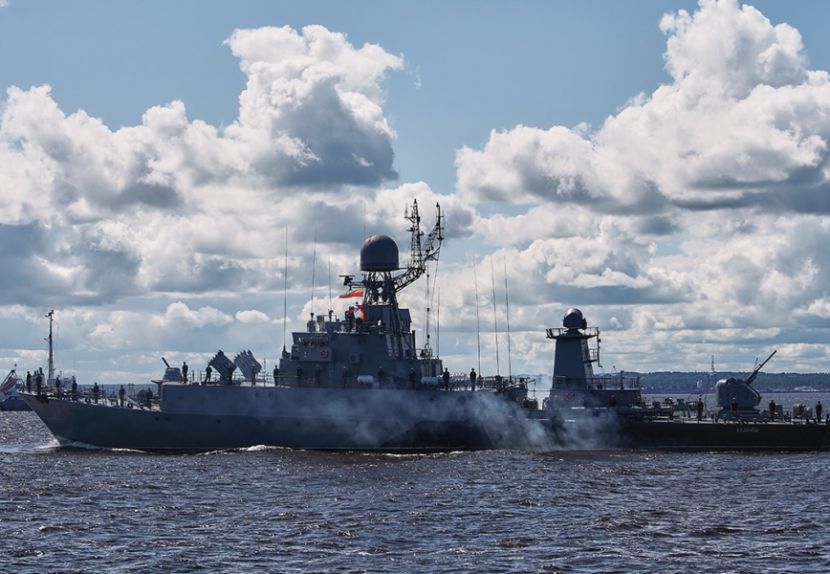 OREANDA-NEWS. The small anti-submarine ship Kazanets of the Baltic Fleet of the Russian Navy collided with the refrigerator ship Ice Rose, which was sailing under the flag of the Marshall Islands in poor visibility.

This was reported by TASS news agency, citing the press service of the Baltic Fleet. The military indicated that the incident occurred on the morning of September 23 while passing through the Baltic strait zone. “As a result of the collision, there are no casualties among the crew of the Russian ship. The hull of the small anti-submarine ship Kazanets received a hole above the waterline,” they said.

The press service of the fleet clarified that the Russian ship is currently returning to the port of Baltiysk. “The commission of the Baltic Fleet is engaged in clarifying the causes and circumstances of the incident,” it added.

According to the database of Equasis, the cargo vessel that collided with the Russian warship is a reefer container ship built in 1985. It is controlled by a Cyprus private company Maestro Shipmanagement Ltd.