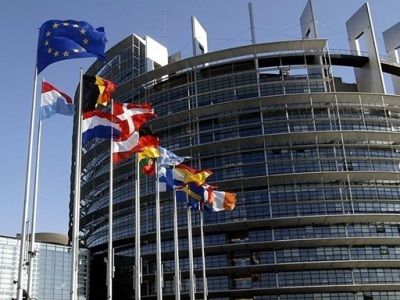 OREANDA-NEWS. Three German deputies of the Greens and European Free Alliance in the European Parliament called on the EU leadership to tackle the disinformation campaign, which Russia and China are allegedly conducting in connection with a coronavirus epidemic. This is stated in the letter signed by Sergey Lagodinsky, Alexandra Giese and Viola von Cramon-Taubadel.

The document refers to the concern of members of the European Parliament with disinformation and propaganda efforts, especially from Moscow and Beijing. It is obvious, they write, that attempts are being made to undermine the EU and spread distrust towards the Unioin itself, its democratic values ​​and institutions.

The authors of the text do not give concrete cases of misinformation activity. Parliamentarians cite the recent findings of the East StratCom Task Force and say that these findings correspond with their point of view.