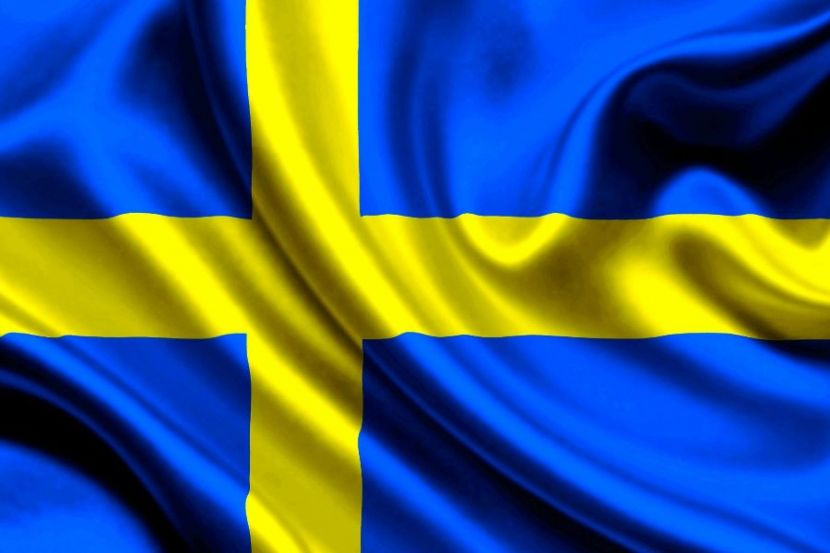 OREANDA-NEWS. Despite the refusal to introduce tough restrictions in the framework of the fight against coronavirus infection, Sweden faced a large-scale economic crisis and rising unemployment. This was reported by Bloomberg agency.

According to the data from Swedish statistics department, in April, unemployment in the country rose to 7.9 %, which was higher than previous forecasts. Excluding seasonal factors, the indicator is 8.2 %. According to Johanna Jeansson, an analyst of Bloomberg, if the demand for goods and services does not recover, the unemployment rate may increase to 17 %.

Amid rising unemployment, authorities are discussing a bill that would make it easier and cheaper for employers to dismiss employees. The proposal has already been criticized by the trade unions and the opposition. The leaders of the latter have already threatened to declare a vote of no confidence in the Swedish Prime Minister, Stefan Lofven, if the amendments are adopted.
Source: OREANDA-NEWS
Другие новости: