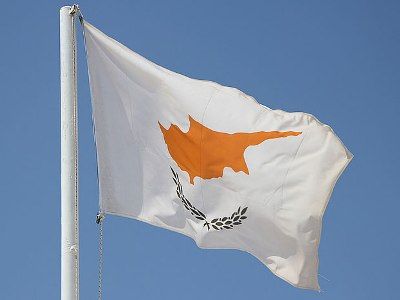 OREANDA-NEWS. Reuters agency reported that Cyprus blocked the new sanctions that the EU intended to impose against Crimean officials.

According to the agency’ sources, in this way the authorities of Cyprus are trying to convince Brussels to take tough measures against Turkey. Nicosia is confident that Europeans should prevent the Turks from developing oil and gas fields off the coast of Cyprus.

Officially, Cypriot authorities deny the connection between these two issues.

European diplomats point out that in Brussels they are upset by the behavior of Cyprus, since the introduction of new sanctions requires unanimous support from all 28 EU members. According to Reuters’ interlocutor, Germany and Poland are putting pressure on Nicosia to make it to withdraw its objections. Brussels expects this may happen on the next week.

At the same time, the EU is preparing sanctions against Turkey but they do not touch senior officials of the country.
Source: OREANDA-NEWS
Материалы по теме:

Ukraine Announced a Boycott of the UN Security Council’s Meeting with the Participation of Representatives of DPR and LPROreanda.ru | 02.12.2020 15:40:32