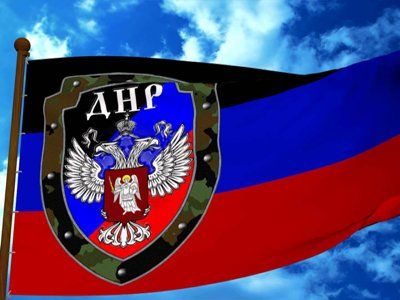 DPR and Ukraine Agreed on a New Exchange of Prisoners

OREANDA-NEWS. The authorities of the self-proclaimed Donetsk People’s Republic (DPR) and Ukraine have agreed on a new exchange of prisoners, it will be held according to the formula ten to eight.

This was announced by the Human Rights Ombudswoman of DPR Daria Morozova. “After long negotiations, we managed to convince the representatives of Ukraine to conduct an exchange before the Easter holidays (April 19. – Ed.) and determine the place for it,” she said.

The press service of Andriy Yermak, a head of the Office of Ukrainian President, confirmed that the exchange was agreed. According to another interlocutor of RBC news agency in the Office, the exchange should take place over the next ten days. The agreement was reached in the framework of the negotiations of the Trilateral Contact Group held in the format of a videoconference.

In addition, according to a source of RBC in Kiev, the parties continued negotiations to determine the areas for withdrawal of forces in the Donbass and discussed disarmament issues.