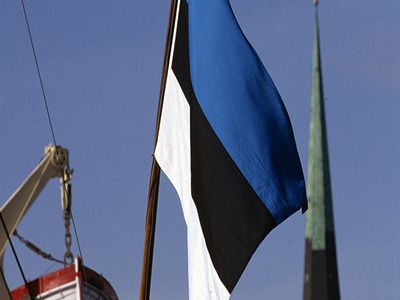 Estonian Foreign Minister: Tallinn Does not Plan to Ratify Border Treaty with Moscow

PoliticsTerritorial administrationInterstate relationsEvents
OREANDA-NEWS. The current Estonian government doesn't plan to send to the Riigikogu (parliament) a law ratifying the border treaty with Russia. This was announced on Wednesday by the Minister of Foreign Affairs of the Republic, Urmas Reinsalu, speaking in the legislature.

"The border line is defined by the Tartu Peace Treaty and other interstate treaties. Until other bilateral or other treaties have entered into force, until then, of course, the previous treaty is in force," the Foreign Minister noted. "No other positions have been adopted in the current government, and in the near future it does not plan to send the border agreement to parliament", Reinsalu emphasized.

The Estonian-Russian state border line was agreed in 2005 after almost 11 years of negotiations. At the same time, a border treaty was signed, but after it was submitted for ratification to the Estonian parliament, deputies included in the preamble a mention of the Tartu Treaty of 1920. In these conditions, Moscow withdrew its signature, and the process remained legally incomplete.

Negotiations resumed at the end of 2012. The corresponding agreement, signed in February 2014 by the Estonian and Russian Foreign Ministers, must be ratified by the parliaments of both countries for entry into force.
Source: OREANDA-NEWS
Материалы по теме: