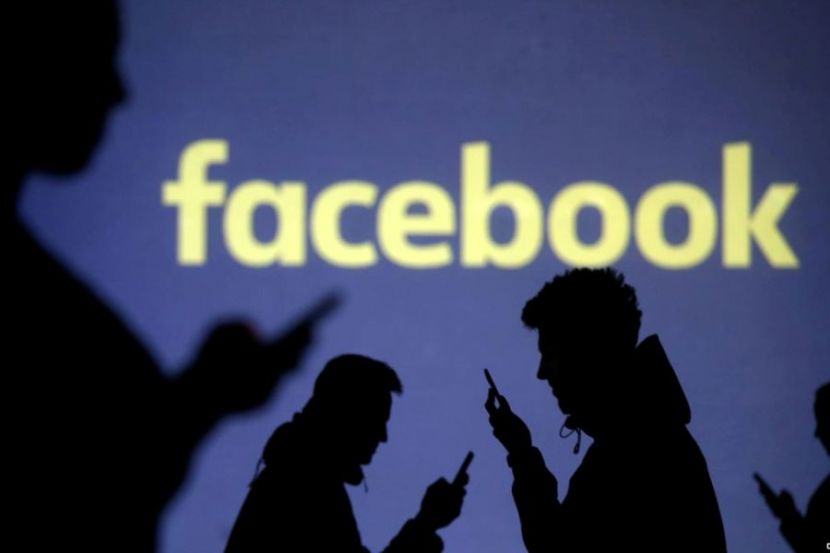 OREANDA-NEWS. A group of employees of the social network Facebook decided to stop working in solidarity with the protests that began after the death of an Afro-American George Floyd arrested by policemen in Minnesota.

The New York Times writes that they added an automatic message to their digital profiles stating that they left the office in protest. The same notification comes from their email addresses. However, at present most Facebook’s employees are working remotely because of the pandemic. On May 8, the head of the company Mark Zuckerberg suggested that they maintain this regime until the end of the year, but currently it is planned that Facebook offices will begin to open on July 6.

The newspaper notes that a group of company’s employees staged a “virtual walkout” so that Facebook executives tighten policies regarding US President Donald Trump’s posts on unrests. They condemn the inaction of the management of Facebook and its policy of non-interference. Zuckerberg has repeatedly said that Facebook remains to be a neutral platform and advocates for freedom of speech. As for the current situation, the head of the company stated that Trump’s posts do not violate the rules of the social network.
Source: OREANDA-NEWS
Другие новости: