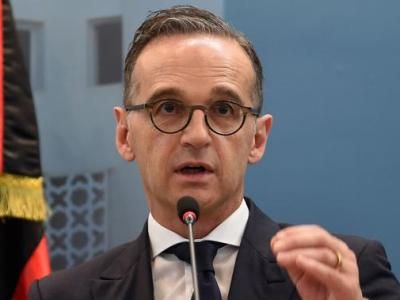 OREANDA-NEWS. German Minister of Foreign Affairs, Heiko Maas said that the United States and China cannot serve as a model for European countries in the fight against the coronavirus infection’s spread.

“China in some areas took authoritarian to a considerable degree measures, and in the United States the virus, on the contrary, was underestimated for a long time. These are two extremes, none of which can serve as an example for Europe,” Maas said in an interview for Spiegel. He added that many measures were taken by Washington too late. According to the politician, “there is no need for an authoritarian system to remain able to act during a pandemic.” He noted that the measures taken in Europe show that liberal democracies are able to give a decisive response.

Maas also expressed hope that the United States will rethink its approach to international relations amid the crisis connected with coronavirus epidemic.