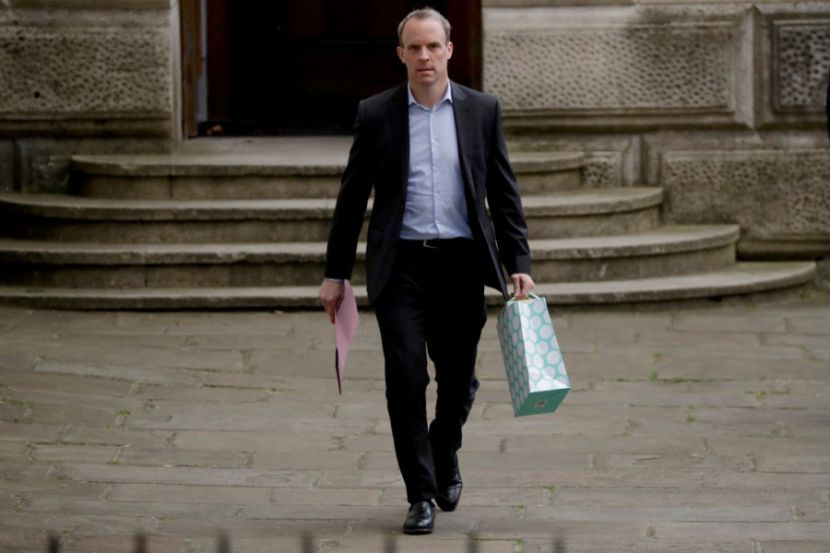 OREANDA-NEWS. On July 6, British First Secretary of State, Dominic Raab, will announce the names of people from Russia and Saudi Arabia, who have come under sanctions for violating human rights.

This was reported by the newspaper Financial Times. The publication writes that Raab refused to disclose the sanctions list, but the names of those affected by the restrictions will be announced at a meeting in parliament on Monday.

It will include Russians whom the United Kingdom considers to be involved in the death of lawyer Sergey Magnitsky in 2009. The newspaper clarifies that several dozen people will be on the list.

As for Saudi Arabians, Great Britain intends to punish them in connection with the assassination of journalist Jamal Khashoggi in 2018.

Sanctions will take effect immediately. Assets of persons declared by Raab in the UK will be frozen, they will be banned from entering the country.
Source: OREANDA-NEWS
Поделиться в соцсетях:
Подписаться на наши группы: Instagram | VK | Facebook | Twitter
Rate this article: