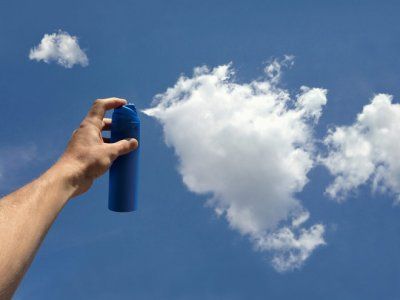 Import of Ozone-Depleting Substances into Russia is Limited

OREANDA-NEWS. Russian Prime Minister Dmitry Medvedev signed a decree restricting the import of ozone-depleting substances (ODS) into Russia in 2019. The document is published on the website of the Cabinet of Ministers.

In Russia, the volume of permitted import of ODS into the country has been established.  It will be distributed as follows: 60% of the volume will be given to those applicants who already imported ozone-depleting substances into Russia in 2018.

Another 35% of the volume of ODS will be distributed among applicants who did not engage in this activity last year.  The remaining 5% of the volume will be given to those who applied in 2018, received permission, but did not import such substances.

Last year it became known about the reduction of the ozone hole.  Scientists called it the most successful example of dealing with the global environmental problem.