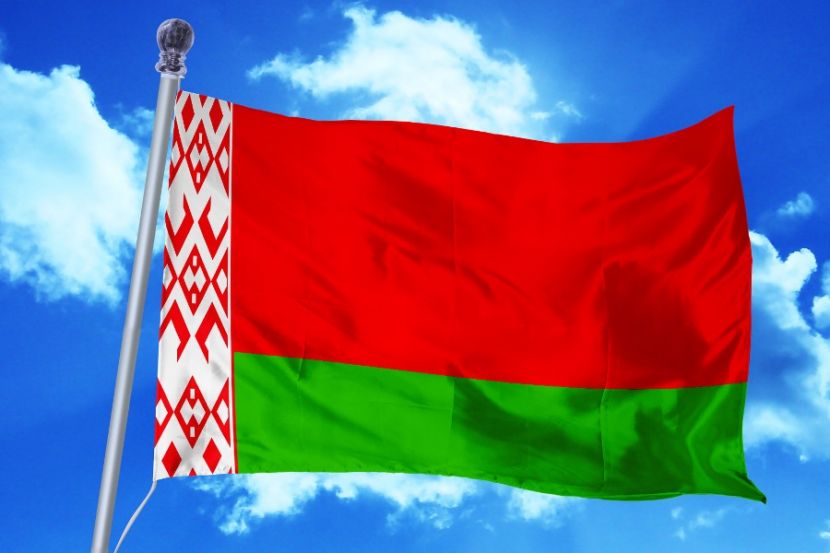 OREANDA-NEWS. In Belarus, Maria Moroz, a chief of the headquarters of the presidential candidate Sviatlana Tsikhanouskaya, who had been detained earlier, was released.

Moroz was arrested by Interior Ministry officers on August 6, at about 11:00 local time near the Lithuanian Embassy, ​​after she applied for a visa. The reasons for the detention have not yet been specified.

The press service of the Ministry of Internal Affairs of Minsk told reporters that no such detention had been carried out by the Minsk branch of the agency.

The information about Moroz’s detention appeared against the background of early voting in the presidential elections that began in Belarus, which started on August 4. It will last till August 9. Tsikhanouskaya is considered to be a main rival of the incumbent President Alexander Lukashenko.