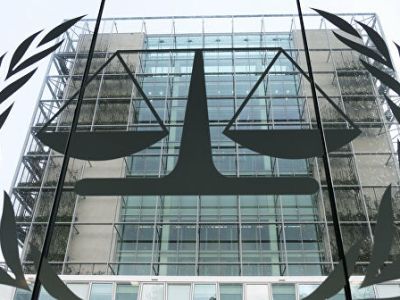 OREANDA-NEWS. The United Nations International Court of Justice examined and overruled Russia’s objections to the lawsuit of Ukraine on violation of the conventions on suppression of the financing of terrorism and the elimination of racial discrimination.

At the session, presiding judge Abdulqawi Ahmed Yusuf stated that the proceedings on this case fall under the jurisdiction of the court.

In 2017, Kiev accused Moscow of illegal arms transfers, as well as discrimination against Crimean Tatars. The UN International Court refused to satisfy the demand of Ukraine to take temporary measures for a lawsuit against Russia on violation of the Terrorist Financing Convention, but agreed to introduce temporary measures for the Convention on the Elimination of All Forms of Racial Discrimination.

Russia denied these charges and pointed out that it is not involved in the conflict in the Donbass, and minority rights in the country are not infringed.

The representative of Moscow in court, the head of the Legal Department of the Ministry of Foreign Affairs, Roman Kolodkin, said that the claims of Ukraine are outside the jurisdiction of this international institution. The Russian Foreign Ministry stated that Ukraine had not fully complied with the mandatory procedural conditions, because it did not try to resolve in good faith the differences that arose with Russia through negotiations or arbitration and ignored the need for a preliminary appeal to the committee on the elimination of racial discrimination.

Moscow also believes that the position of Kiev, which tried to circumvent the prerequisites for filing a lawsuit with the UN court, could harm the International Convention on the Elimination of Racial Discrimination. Representatives of the Russian delegation asked the court to rule that it had no reason to consider Ukraine’s allegations, as Kiev did not provide “any credible response to key objections.”