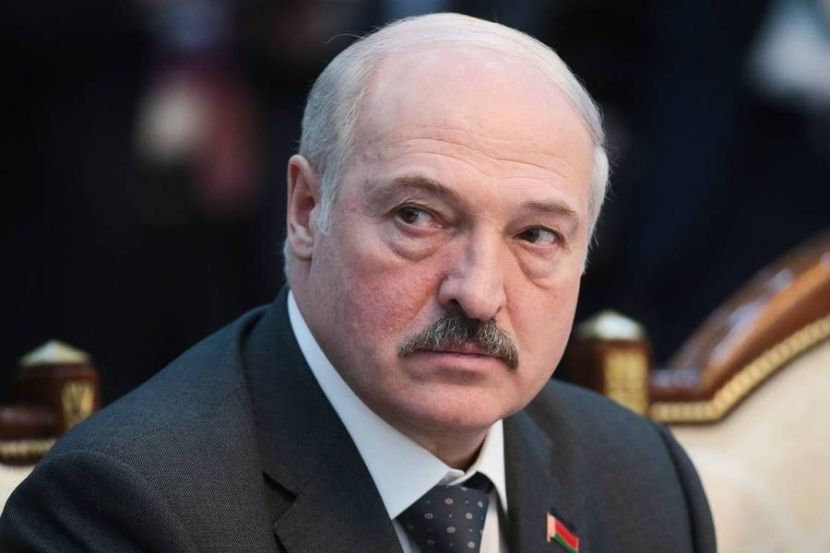 OREANDA-NEWS. President of Belarus Alexander Lukashenko instructed to invite the prosecutors general of Russia and Ukraine to visit the republic to investigate the situation with 33 detained Russian citizens. The politician announced this at a meeting on ensuring the security of the presidential election campaign.

The Russians were detained in Belarus on July 29. The republic’s authorities claim that they are the fighters of the paramilitary Wagner Group. A criminal case for preparing riots has been initiated against them. Russia stated that the arrested people are employees of the private security company, and they were passing through Belarus to Latin America.

Participants in the conflict in Donbass are among the detainees. In Ukraine, 28 out of 33 are suspected of terrorism. Ukrainian President Volodymyr Zelensky asked Lukashenko to extradite them to Ukraine. The media reported that the Belarusian leader agreed to send some of the detainees to Ukraine and some to Russia.