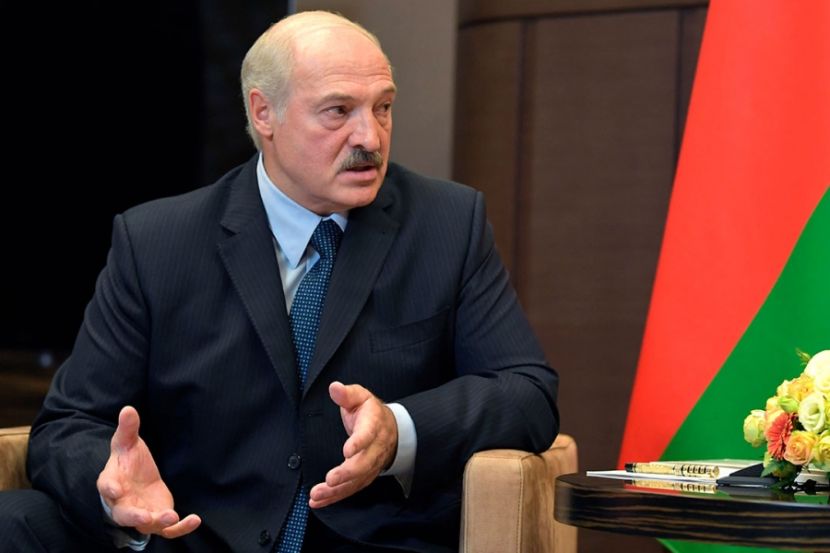 OREANDA-NEWS. The authorities of Belarus managed to disrupt the plan to destabilize the situation in the country. This was stated by President Alexander Lukashenko.

They were preparing to lead Belarus to the “Maidan,” the politician said. “Observing the situation over the past day, I see that certain forces have become more active, which begin to… shake the situation in the country. We have been observing this for a long time. However, we managed to take some pre-emptive steps and disrupt the large-scale plan of destabilization in Belarus – this is not a joke or intimidation – and lead the country to a certain Maidan. That was the goal. Masks were torn off from… not only puppets that we had here, but also puppeteers who are sitting outside Belarus,” Lukashenko said at a meeting in Minsk.

The President called himself a man “who has put all his life on the creation of this independent sovereign state,” and emphasized that he would not allow anyone to “break the country.”
Source: OREANDA-NEWS
Поделиться в соцсетях:
Подписаться на наши группы: Instagram | VK | Facebook | Twitter
Rate this article: