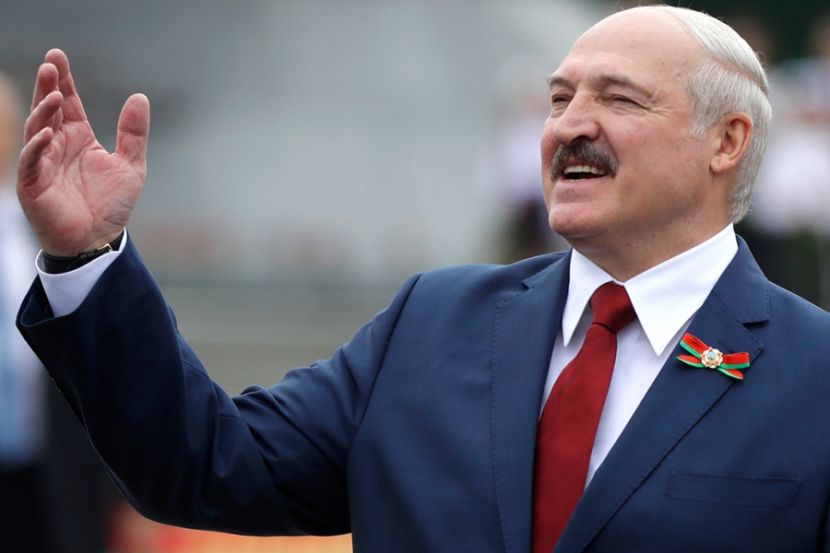 More than 72 % of Belarusian Citizens Intend to Vote for Lukashenko

OREANDA-NEWS. The share of Belarusian citizens ready to vote for the incumbent President of Belarus, Alexander Lukashenko, in the upcoming elections is 72.3 %. This follows from the results of a survey conducted by the analytical center Ecoom on 28 July.

For other candidates, taken together, they intend to vote no more than 10 %, and 3.7 % plan to vote against all. According to Ecoom, 89.5 % of voters are going to go to the polls, and 61.4 % spoke positively about early voting.

The presidential elections in Belarus will be held on August 9, 2020. This will be the sixth election of the head of state. Citizens will elect him for a five-year term. Lukashenko was in power for all five previous terms.