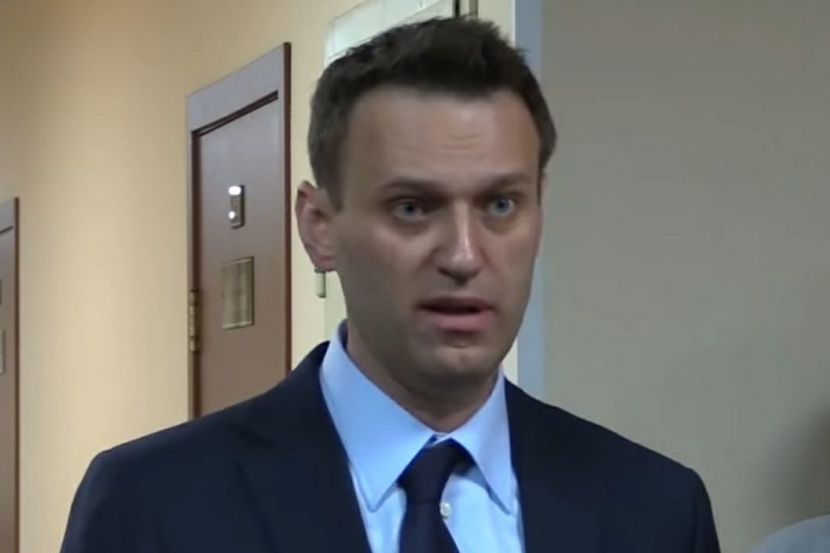 OREANDA-NEWS. Russian oppositionist Aleksey Navalny said that the German prosecutor’s office interrogated him at the request of the Russian authorities. The politician has not yet disclosed any details.

“Judging by the number of messages on my phone, Putin [President of Russia Vladimir Putin. – Ed.] said something about the investigation over the poisoners from the Federal Security Service. I don’t know anything yet, since I’ve been under interrogation all day. The German prosecutor’s office interrogated me at the request of the Russian authorities,” Navalny wrote on his Twitter page.

Suring a press conference, Putin commented on the investigation into the possible involvement of officers from the Federal Security Service of Russia (FSB) in Navalny’s poisoning. He stated that if “they wanted to do it, they would have done it to the end.” The Russian President added that this was not an investigation, but “the legalization of materials from the American special services.”

Earlier, the Anti-Corruption Foundation created by Navalny, together with Bellingcat, The Insider and CNN, with the participation of Der Spiegel, concluded that eight employees from a secret unit operating under the cover of the FSB Forensic Institute were involved in the poisoning of the oppositionist.