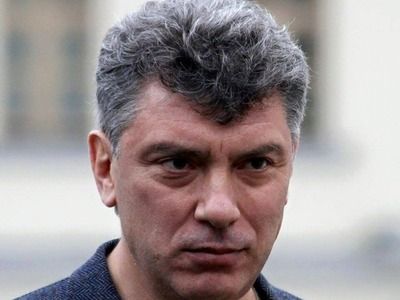 OREANDA-NEWS  Participants in the summer session of the PACE adopted a resolution calling on Russia to resume the investigation into the murder of politician Boris Nemtsov.

The resolution states that the Russian investigation did not attach to the case possible video evidence, including the FSO data.

The document also states that allegedly possible witnesses were not questioned, and there are inconsistencies in the forensic medical examination.

In February, Democratic Congressman Eliot Engel and Republican Senator Marco Rubio in the United States proposed introducing new sanctions against those involved in the murder of Russian politician Boris Nemtsov.