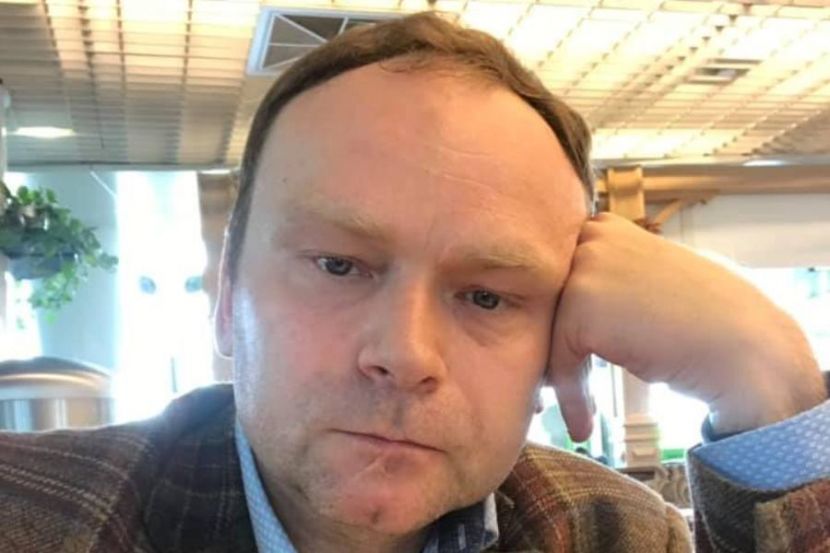 Police Detained Russian Oppositionist for a Message Posted in Telegram

This was reported by his lawyer Aleksey Bushmakov. According to him, a report was drawn up against the detainee for repeated disrespect for the authorities for his post on the social network Telegram. “He is accused of insulting the authorities on the Telegram channel – part 4 of Article 20.1 of the Administrative Code (disorderly conduct). Since he is charged with a repeated violation, now he is facing arrest,” Bushmakov told journalists.

At present, Krasheninnikov and his lawyer are at the police station to give explanations. After that, the police officers will take the political scientist to the court, where this administrative case will be considered.