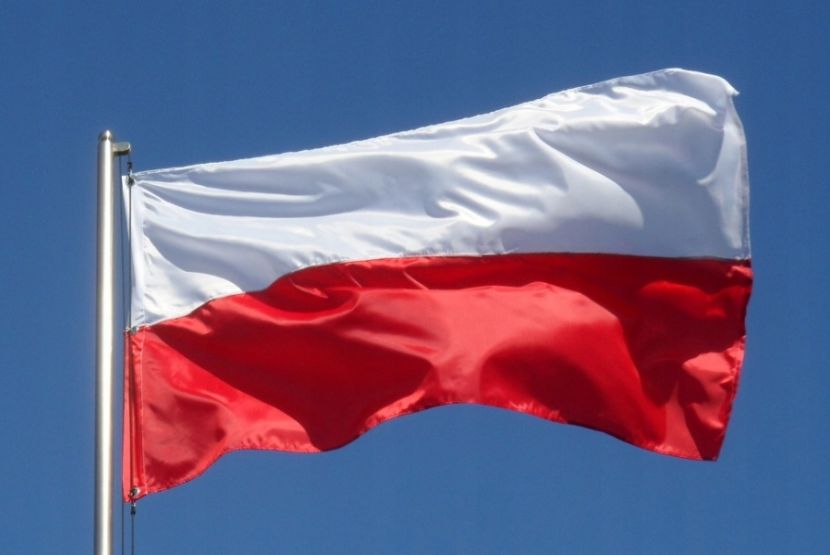 Presidential Election in Poland Is Scheduled for June 28

OREANDA-NEWS. The election of the president of the Republic of Poland will be held on June 28. This decision was made by the Speaker of the Sejm (lower house of the national parliament), Elzbieta Witek, on June 3.

Voting will take place according to a mixed method: it will be possible to cast a vote both at the polling station and by mail. Those Polish citizens who wish to vote remotely will have to inform about their intention by June 16, citizens living abroad – by June 13.

Initially elections were scheduled for May 10. Then they were canceled against the backdrop of the coronavirus pandemic and political disagreements between the ruling party Law and Justice and the opposition.

On April 7, the Sejm adopted amendments to the electoral law, which allow voting at presidential elections by mail. This measure was taken due to concern for safety during the pandemic.
Source: OREANDA-NEWS
Другие новости: