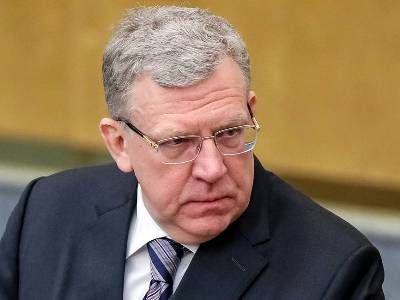 OREANDA-NEWS. Chairman of the Accounts Chamber of the Russian Federation, Aleksey Kudrin said that in 2020 the number of unemployed may increase by more than three times and reach 8 million people.

“According to forecasts, during this crisis in Russia the number of unemployed for some period will increase from 2.5 million to 8 million. It is possible that it will occur until the end of the year,” the politician stated. “Then there will be a restart, growth in demand and consumption, the number of unemployed will decrease, and small and medium-sized businesses will resume work,” Kudrin added.

Accounts Chamber head noted that now the demand for some types of services, for instance, restaurants, entertainment and sports, has completely disappeared. Kudrin also recalled that in the United States, the number of layoffs is growing explosively up to 700 thousand people a week.
Source: OREANDA-NEWS
Материалы по теме: