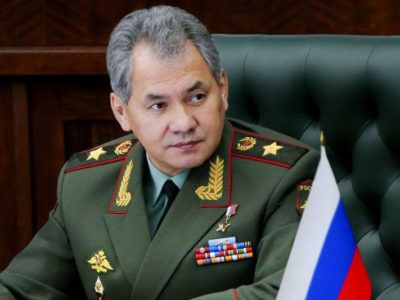 According to the Minister, the contracted helicopters also included 96 Mi-28NM attack helicopter complexes.  The Minister noted that at the conclusion of the contract, the manufacturer significantly reduced the cost of helicopters.

Shoigu also said that the Ministry of Defense received 42 of the 60 helicopters planned for delivery in 2019.  "The supply of 60 units of equipment is planned for the current year, 42 helicopters have already been transferred," the minister said at a conference call in Moscow.

In April, the head of the Russian military department reported that since the beginning of the year, the troops received 31 Mi-28, Mi-35M and Mi-8 helicopters of various modifications under the state armament program.