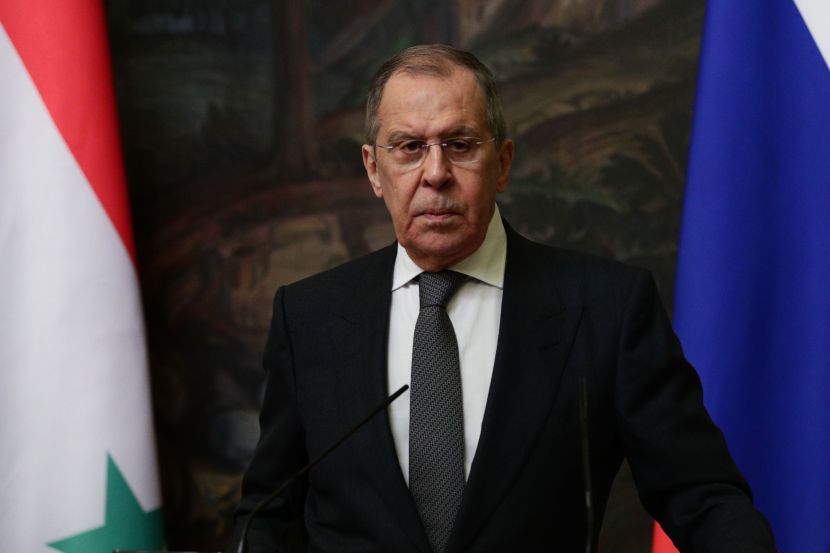 OREANDA-NEWS. Russian Foreign Minister Sergey Lavrov said that anti-Russian hysteria in the United States leaves no chance of straightening relations between Moscow and Washington, which have become hostages of internal political strife in the USA, and no one can count on changes under the new American administration.

“Unfortunately, there is no reason to count on a quick rectification or even stabilization of the degrading relations with the United States,” Lavrov said in an interview with RIA Novosti news agency. So he answered a question about the prospects for bilateral cooperation under the new US administration headed by president-elect Joe Biden.

The head of Russian diplomacy stressed that “the anti-Russian hysteria that has swept America leaves little chance that we will soon see a return to normalcy.” “Our dialogue turned out to be a hostage of the internal American political strife, which, of course, does not contribute to building constructive cooperation,” the Minister added.

Zakharova Commented on the Summoning of the Russian Ambassador to the Israeli Foreign MinistryOreanda.ru | 25.12.2020 14:57:58