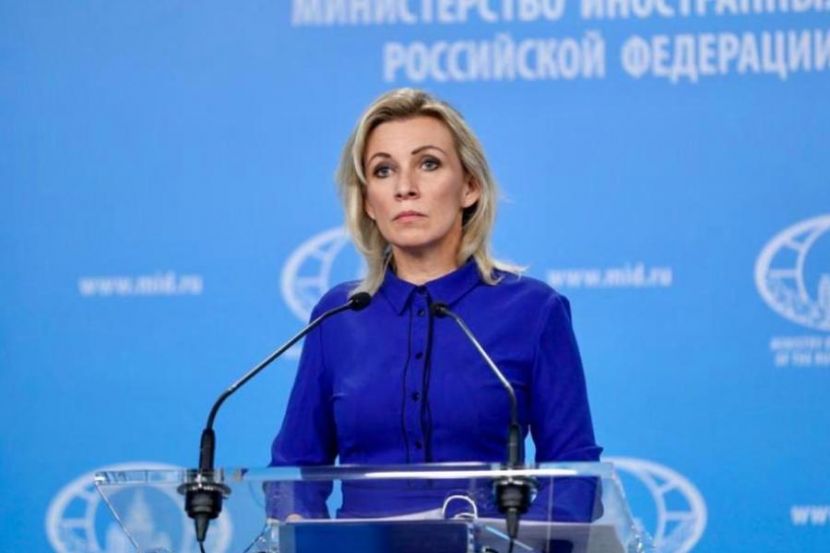 OREANDA-NEWS. The official representative of the Russian Foreign Ministry, Maria Zakharova, blamed the idleness of Deputy Foreign Minister of Ukraine Vasyl Bodnar, who said that Moscow owes Kiev about 100 million US dollars for the deployment of the fleet in Crimea. Zakhrova said that Ukrainians already have no ideas to justify avoiding real work.

Earlier, Bodnar explained his position on Russia’s debts by saying that in 2014 Russia unilaterally denounced the agreement on the deployment of the Black Sea Fleet in Crimea. According to him, the legal procedures were ignored, so the treaty must be in effect.

An agreement on the basing of the Russian Black Sea Fleet in Crimea was concluded in 1997. It expired in 2017. For the rental of naval bases, Russia paid Ukraine 97.75 million dollars annually. In 2010, Moscow and Kiev agreed that from 2017 the deal will last for 25 years, and the rent payment will be 100 million dollars per year. At the same time, Moscow pledged to provide Kiev with a 30 % discount on gas. In 2014, after the annexation of Crimea to Russia, Moscow unilaterally denounced the agreement, and all discounts on gas supplies were canceled too.