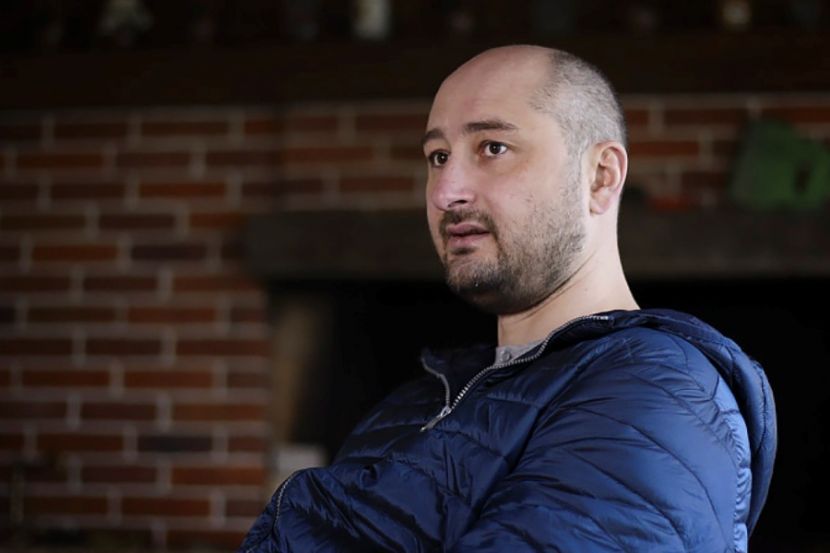 Russian Journalist Was Included in the List of Terrorists and Extremists

OREANDA-NEWS. The Federal Financial Monitoring Service of Russia included in the list of terrorists and extremists the journalist Arkady Babchenko, who left the country in 2017. The corresponding notification appeared on July 9 in the registry on the website of the agency. The reasons for this decision are not reported.

Babchenko was born in 1977. He is a writer, opposition journalist, war correspondent, publisher. In February 2017, he announced that he had temporarily left Russia due to threats against him and his family. After that, he lived in Prague, then in Israel, from August 2017 in Kiev. In November 2019, Babchenko reported that he intends to leave Ukraine due to disagreement with the policy of the authorities of the country.
Source: OREANDA-NEWS
Поделиться в соцсетях:
Подписаться на наши группы: Instagram | VK | Facebook | Twitter
Rate this article: