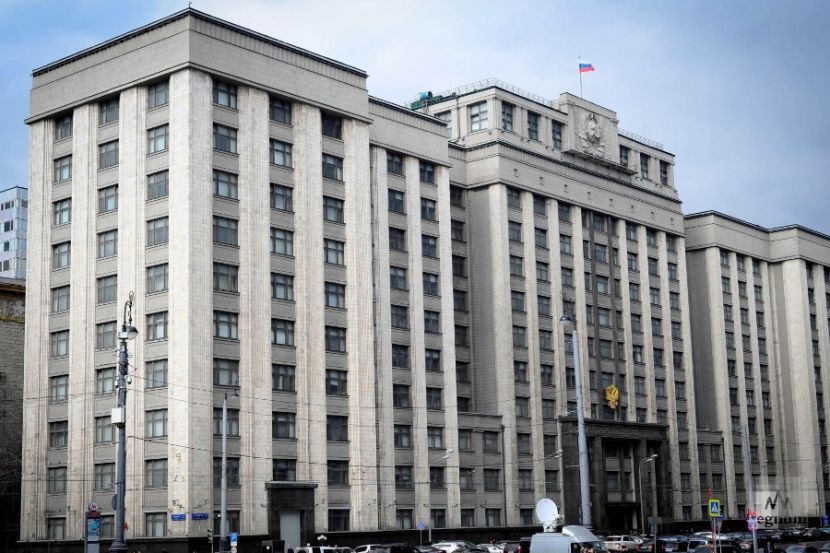 OREANDA-NEWS. Deputy Chairman of the Russian State Duma Committee on Foreign Affairs, Aleksey Chepa, stated that the proposal of the Vice Prime Minister of Ukraine Oleksiy Reznikov to negotiate on the situation in Donbass without Russia indicates the inconsistency and insolvency of the Kiev leadership, which has not yet fulfilled the Minsk Agreements.

Earlier, Reznikov suggested that Great Britain and the United States begin consultations on the Donbass in the Budapest format without Russia’s participation. In his opinion, negotiations should be conducted in this format, since Moscow violated the Budapest Memorandum on Security Assurances and attacked Ukraine.

“It’s clear that this is stuff and nonsense, since Russia did not attack… Ukraine. These were the consequences of the coup that took place as a result of… Maidan revolution in Ukraine. And this is an internal civil war,” Chepa said, commenting on Reznikov’s words. He noted that the main thing now is the establishment of peace in the Donbass, as well as implementation of the Minsk Agreements. “Unfortunately, all statements remain to be just statements, there is no peace, shelling continues,” the Russian politician concluded.
Source: OREANDA-NEWS
Другие новости: