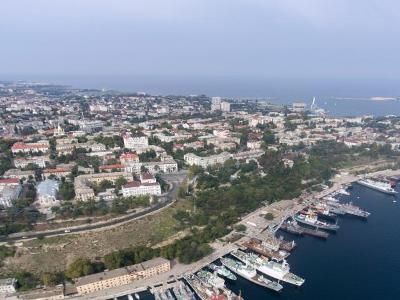 OREANDA-NEWS. According to the results of a survey conducted by the Russai Public Opinion Research Center, six years after the referendum in Crimea, 88 % of residents of peninsula said that they would support joining Russia again. The same position was voiced by 84 % of respondents in the city of Sevastopol.

4 % of Crimeans and 7 % of Sevastopol residents would vote for maintaining the status of the Autonomous Republic within Ukraine. About 10 % of respondents found difficulty in replying.

The vast majority of residents of the Crimea (93 %) and Sevastopol (90 %) assess the accession of the peninsula to Russia positively. 72 % see positive changes in their lives after the events of 2014. So, 23 % of Crimeans pointed out improvement in financial situation, 18 % – ensuring peace in the region, 9 % – providing more jobs.
Source: OREANDA-NEWS
Материалы по теме: