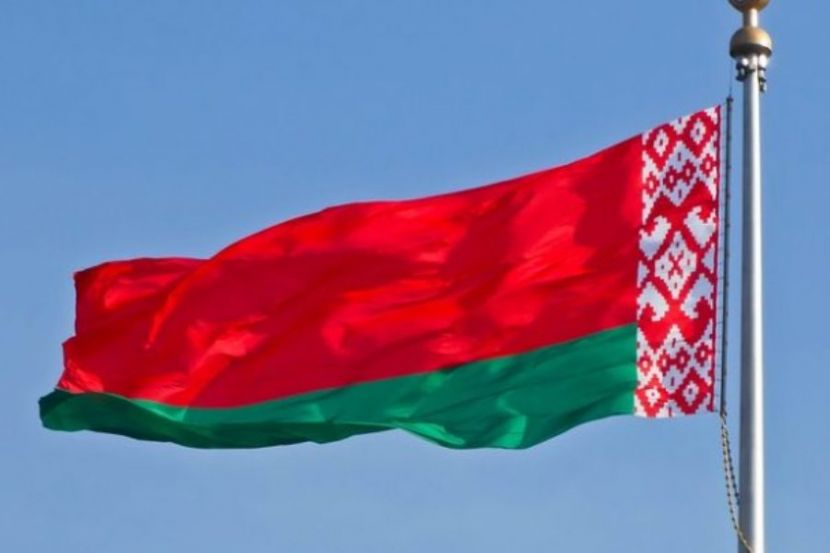 The Parliament of Belarus Scheduled the Presidential Election on August 9

OREANDA-NEWS. The Parliament of Belarus scheduled the election of the President of the country on August 9.

This was reported by BelTA news agency with reference to the Chairman of the House of Representatives Vladimir Andreichenko. The politician emphasized that, taking into account the importance of the presidential election for the state, deputies will have to be engaged in “serious, responsible organizational and political work.” Andreichenko added that the work will be carried out both directly in parliament and in constituencies, “so that the election of the head of state will be open, democratic and held in strict accordance with the Constitution.”

The previous presidential election in Belarus was held on October 11, 2015.

Earlier, the current President Alexander Lukashenko said that the elections of head of state of 2020 will not be postponed, they will be held this summer.

In late April, Lukashenko announced the appearance of a new constitution of Belarus in the next five years.