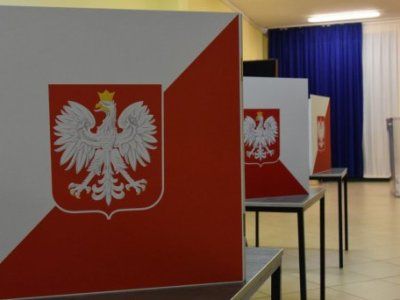 OREANDA-NEWS. After processing 100 % of the ballots at the parliamentary elections in Poland it became clear that the ruling party “Law and Justice” won, it received 43.59 % of the votes. This result gives the party more than half of the seats in the Sejm and the right to independently form a government.

In addition to the party in power, four more political movements will be presented in the lower house of parliament. According to the National Electoral Commission of Poland, the Civic Coalition, which includes the largest opposition party “Civic Platform”, “The Greens”, the center party “Modern”, and the center-left “Polish Initiative”, received 27.4 % of the votes. The Left political alliance, which includes the Democratic Left Alliance, “Spring”, and “Together”, also came into parliament, winning 12.57 % of the votes. The Polish People’s Party, along with the party “Kukiz’15” received 8.55 %, and the union of eurosceptics and nationalists named “Confederation” got 6.81 %.

Polish President Andrzej Duda congratulated all the winners who came to the Sejm and expressed hope that the new deputies will work for the good of the country. “This is the range of forces for which the Poles voted,” he said.

460 deputies are elected to the Polish Sejm on the basis of proportional representation on open lists. The passage barrier for parties is 5 %, and for coalitions 8 %. The Polish Senate consists of 100 people, they are elected in single-member districts according to the majority system.