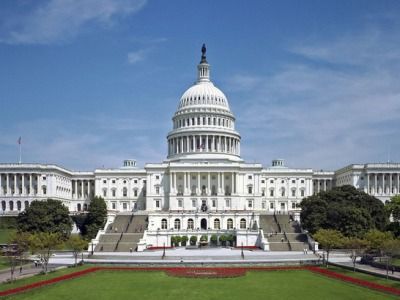 OREANDA-NEWS. The portal Axios, citing representatives of the presidential administration, reported that the White House plans to tighten the rules for issuing visas for foreigners who come to the United States to give birth to children who automatically receive American citizenship.

Birthright citizenship is guaranteed by the 14th Amendment to the US Constitution. President Donald Trump called it nonsense.

“This change is intended to address the national security and law enforcement risks associated with birth tourism, including criminal activity associated with the birth tourism industry,” a State Department official told to journalists. According to him, the rules for issuing B visas, which are given to applicants for short-term entry for tourist and business purposes, will be changed.

State Department employees will be able to refuse to issue a visa if they consider that the applicant plans to enter the country in order to obtain citizenship for the child. The Trump administration suggests that visa issuers are qualified to recognize such intentions.