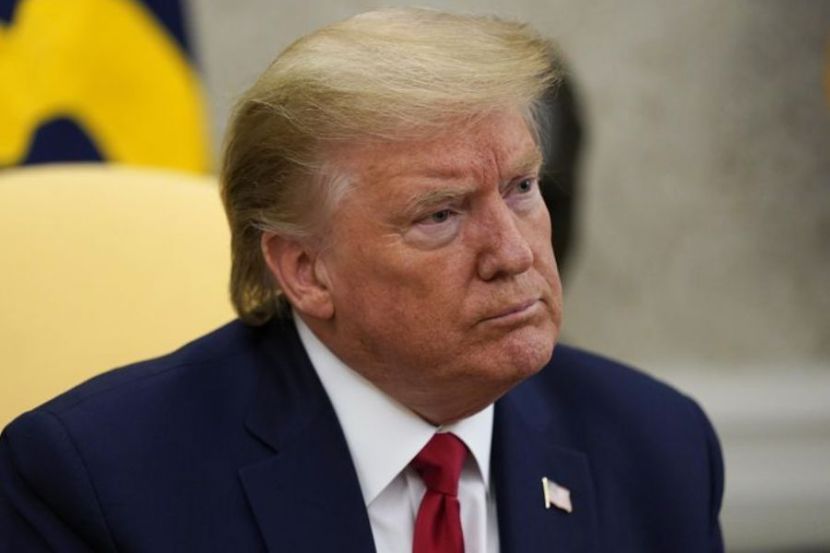 Trump Proposed to Deprive Some Authors of the Pulitzer Prizes

OREANDA-NEWS. US President Donald Trump told reporters in the White House that the Pulitzer Prizes should be taken away from the winners of 2020 . According to the politician, the articles for which prizes were awarded contain false information, in particular, the materials about collusion with Russia.

The President added that those who won Pulitzer this year are “not journalists,” but “thieves” who need to be forced to return the prizes back because “they were all wrong.” “You saw it today, more documents came out saying there was absolutely no collusion with Russia,” Trump explained.