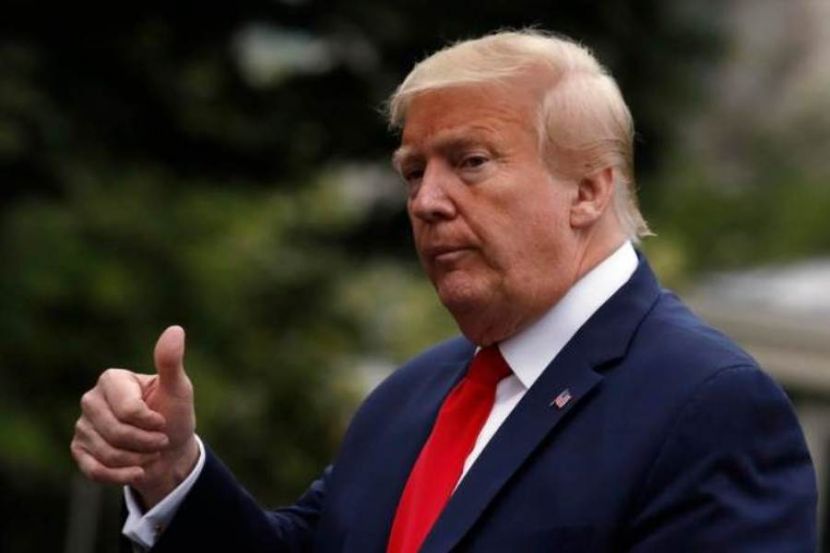 OREANDA-NEWS. US President Donald Trump declared that the presence of Russia at the summit of the Group of Seven (G7) is “a question of common sense.”

In an interview with Fox radio, the American leader was asked what Russian President Vladimir Putin did to gain his confidence and return to the association of the leading countries of the world. Trump answered that the G7 format is outdated and does not reflect what is happening on the planet. The politician recalled that he invited at the summit not only Russia, but also Australia, India and South Korea.

Trump mentioned the role of Putin in resolving the difficult situation in the oil industry. But in general it is not a question of what he did, it is “a question of common sense,” US President resumed, adding that half of the issues argued in G7 are connected to Russia, and it would be much easier to solve them together with Moscow.