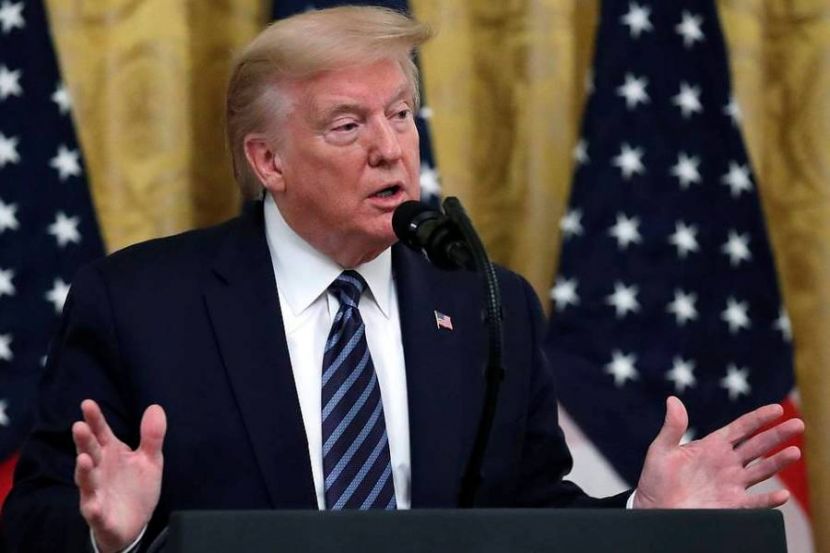 OREANDA-NEWS. American authorities may move to stricter regulation of social networks because of their biased policies regarding proponents of conservative views. This was announced on May 27 by President Donald Trump on his Twitter page.

“Republicans feel that Social Media Platforms totally silence conservatives voices. We will strongly regulate, or close them down, before we can ever allow this to happen. We saw what they attempted to do, and failed, in 2016 (During the presidential election. Ed.). We can’t let a more sophisticated version of that happen again,” the politician wrote.

Trump made this statement after one of his previous posts on Twitter was marked with a special sign warning readers that the information contained in it may be false and requires additional verification. In this post, the President wrote that the members of the Democratic Party, by sending voting ballots by mail to the residents of several states, are trying to create conditions for fraud at the presidential elections in November.
Source: OREANDA-NEWS
Другие новости: