According to Research, "Sputnik V" Has No Serious Adverse Reactions

PACE Confirmed the Responsibilities of the Russia's Delegation 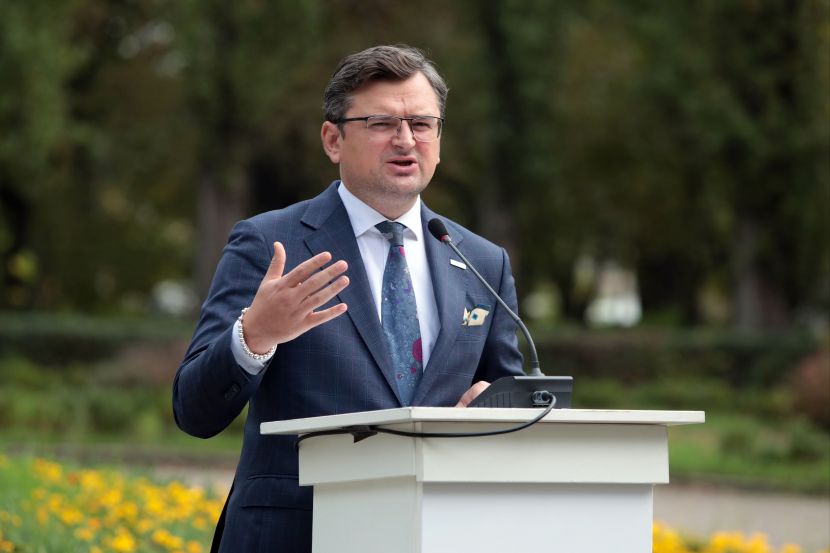 OREANDA-NEWS. Ukrainian Foreign Minister Dmytro Kuleba invited Russian representatives to the summit of the Crimean Platform. The politician reported of this in an interview with the magazine Obozrevatel.

Kuleba said that he invites the Russian side because Ukraine needs a negotiation process to return Crimea.“ There will be only one issue on the agenda of the talks – the modality of Russia’s withdrawal from the Autonomous Republic of Crimea and the city of Sevastopol and the restoration of Ukraine’s sovereignty and jurisdiction in this territory. We will not discuss any other issues with them,” Kuleba explained. The Minister believes that the topic of Crimea should be “hellish, not sacred” for Moscow.

In March 2014, a referendum was held in Crimea, after that the peninsula became a part of the Russian Federation.