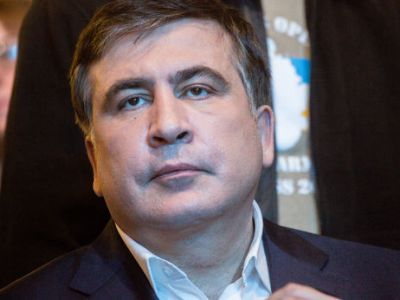 OREANDA-NEWS. The Ukrainian government withdrew from the Verkhovna Rada a submission for the appointment of the former head of the Odessa Region, Mikheil Saakashvili, as deputy prime minister for reforming. This was reported on April 28 by the edition Censor.net.

“…The appointment is blocked, and it is unclear whether it will happen at all. After long negotiations, the faction of Servant of the People managed to collect about 140–170 votes for the appointment of Saakashvili out of 248 deputies,” the editor-in-chief of Censor.net, Yury Butusov wrote on Facebook. According to him, since there is no proper support in the pro-presidential faction, President of Ukraine Volodymyr Zelensky decided not to speak publicly in support of Saakashvili. Butusov also wrote that the President’s Office is “considering what to offer Saakashvili instead of reforming in the government.”