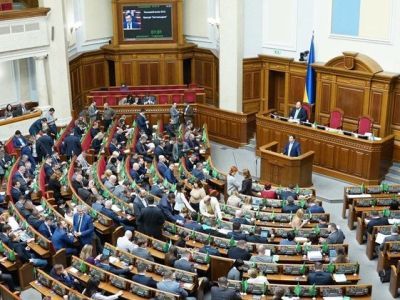 Ukrainian Parliament Dismissed the Heads of Finance and Health Ministries

Sergey Marchenko, the former deputy head of the presidential administration (2016–2018) and the ex-deputy finance minister (2016–2018), was proposed to be appointed the Minister of Finance, but there were not enough votes to make a decision – 223. The ex-head of Odessa regional administration Maksim Stepanov was nominated as the head of the Ministry of Health, but he also was not appointed (217 parliamentarians for him).

On March 4, the Verkhovna Rada approved the resignation of Oleksiy Honcharuk from the post of Prime Minister of Ukraine. President Volodymyr Zelensky expressed dissatisfaction with the work of the government. He suggested that the Rada appoint Deputy Prime Minister Denys Shmygal as prime minister, his candidacy was supported. As a result, a new composition of the government was approved.