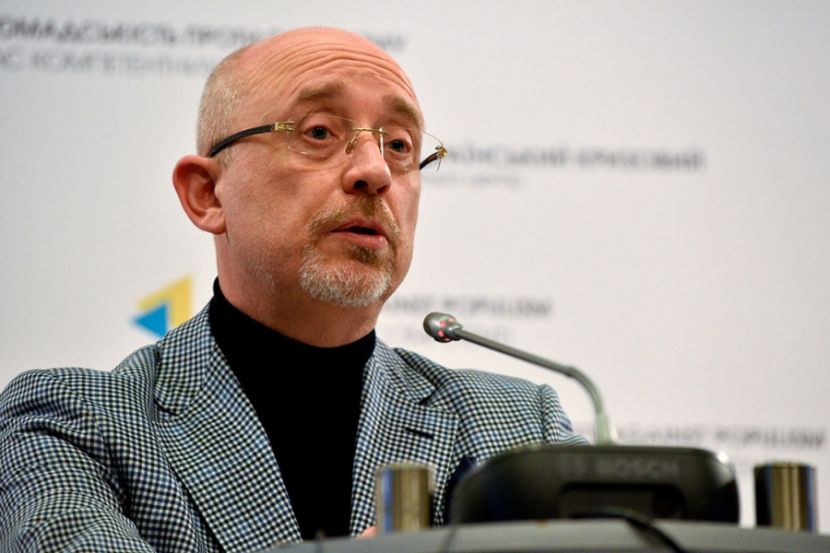 Ukrainian Politician Proposed to Negotiate on Donbass without Russia

OREANDA-NEWS. The Vice Prime Minister of Ukraine Oleksiy Reznikov suggested that Great Britain and the United States organize negotiations on the situation in the Donbass in the Budapest format, but without the participation of Russia at first. He expressed his opinion in an article published on the website of the Atlantic Council, a research center working under the aegis of NATO.

According to Reznikov, talks should be carried out without Moscow representatives, since the Kremlin violated the Budapest Memorandum on Security Assurances of 1994 and attacked Ukraine. At the same time, the politician added that the Budapest format will eventually provide an opportunity for a new interaction with Russian authorities.

Reznikov also noted that the parties should not refuse the Minsk format, as it allows to carry out the exchange of prisoners.

Ukraine, Russia, the USA and Great Britain signed the Budapest Memorandum in 1994. According to the document, Kiev joined the Treaty on the Non-Proliferation of Nuclear Weapons and liquidated its atomic potential, and Moscow, Washington and London guaranteed security of the Ukrainian state.
Source: OREANDA-NEWS
Другие новости: