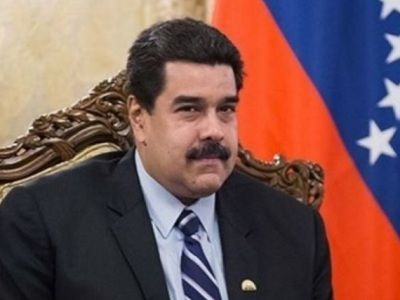 US Accused Maduro of Drug Trafficking

OREANDA-NEWS. The US Department of Justice released accusations against Venezuelan President Nicolas Maduro and other representatives of the country’s leadership, claiming that they are involved in drug trafficking.

“Today the US Department of State announced a series of rewards for information leading to the arrest and/or conviction of Venezuelan nationals for whom the Department of Justice unsealed indictments today for their roles in international narcotics trafficking: Nicolas Maduro Moros, Diosdado Cabello Rondon, Hugo Carvajal Barrios, Cliver Alcala Cordones, and Tareck Zaidan El Aissami Maddah,” Secretary of State Mike Pompeo said. He noted that for Maduro, US authorities announce a reward of up to 15 million dollars, and up to 10 million each for the rest.