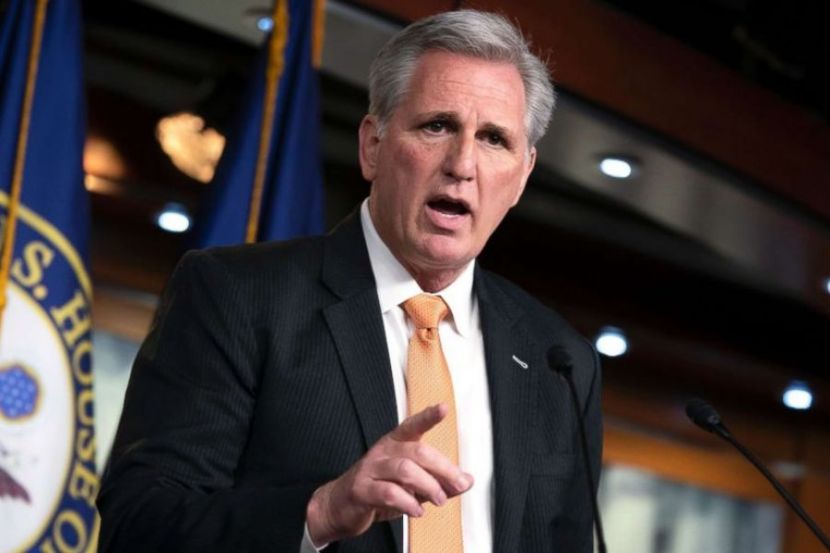 US Congressman Announced a Bill against “Russian hackers”

OREANDA-NEWS. The bill against “Russian hackers” will soon be sent to the House of Representatives of the US Congress. This was reported by the leader of the Republican minority, Kevin McCarthy.

According to the politician, Russia is trying to weaken Washington’s actions in the fight against the coronavirus pandemic. “Moscow’s continued malicious actions to weaken our pandemic response must not go unchecked. In the coming days, I will be introducing legislation to ensure these Russian hackers are held accountable,” McCarthy wrote on his Twitter page. In the message, he put a link to the material of The Washington Times, which talks about attempts to gain access to the information on the development of a vaccine against SARS-CoV-2.