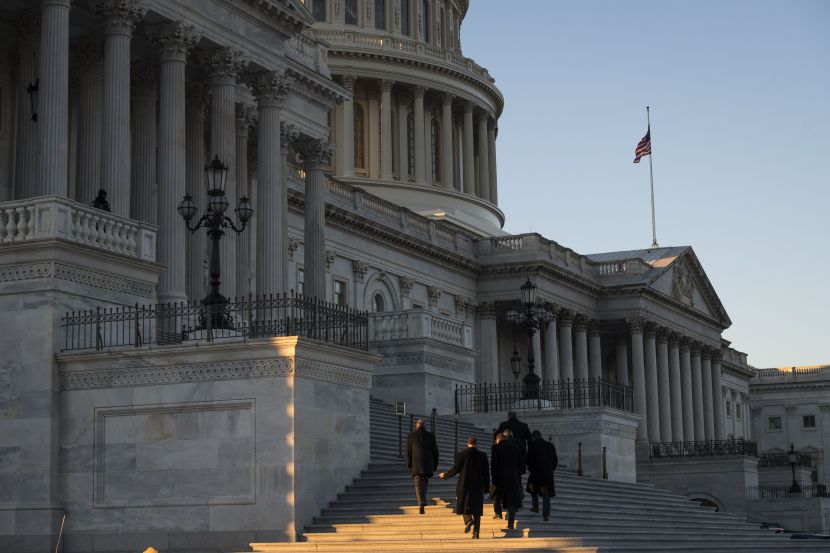 OREANDA-NEWS. The US House of Representatives has approved a military budget for next year, despite incumbent President Donald Trump’s threats to veto the bill. This was reported by Defense News on December 9.

The document was supported by 355 parliamentarians, 78 deputies voted against. The draft law has to be considered in the US Senate, after which it will go to the American President for signature.

“Today the House sent a strong, bipartisan message to the American people: Our service members and our national security are more important than politics,” Adam Smith, chairman of the House Armed Services Committee, said.

The draft budget with a total volume of over 740 billion dollars, among other things, provides for the expansion of sanctions against the gas pipelines Nord Stream 2 and TurkStream, as well as measures against Turkey due to the purchase of Russian anti-aircraft missile systems S-400.