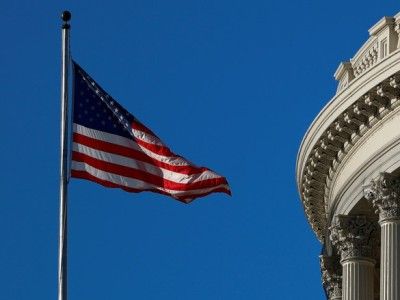 US Imposes Sanctions against Atomic Energy Organization of Iran

OREANDA-NEWS. The United States imposed new sanctions against the Atomic Energy Organization of Iran (AEOI) and its head, Ali Akbar Salehi. US Department of the Treasury reported of it on its official website.

The spokeswoman for the AEOI Behrooz Kamalvandi declared that Tehran will continue to develop its nuclear program, despite US sanctions. “The inclusion of individuals in the so called sanctions list… is a kind of political game played by the United States, it is related to their powerlessness and does not make any sense,” Kamalvandi said.

Earlier, American President Donald Trump did not support the call of Iran to negotiate on condition that sanctions are lifted. Before that, Iranian Foreign Minister Muhammad Javad Zarif spoke that such negotiations are possible, if Washington “will correct its behavior and lift the sanctions.”
Source: OREANDA-NEWS
Подписывайтесь на наши группы: Instagram | VK | Facebook | Twitter
Материалы по теме: