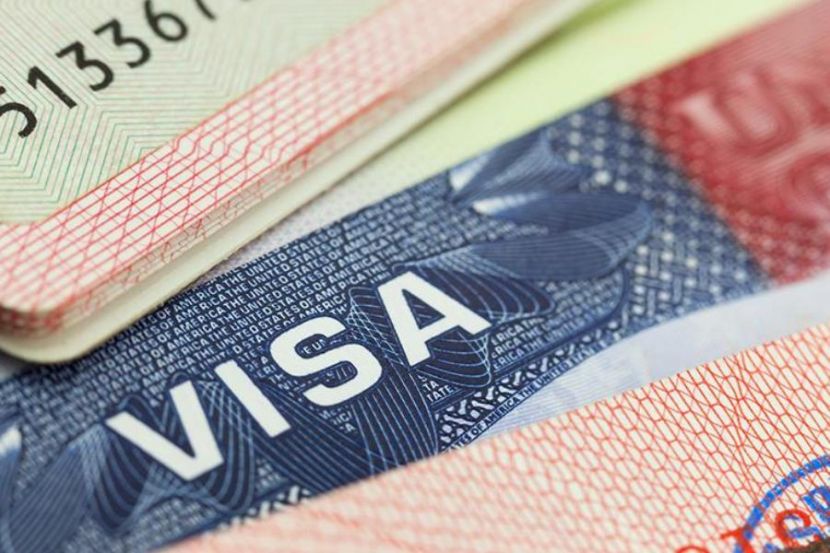 OREANDA-NEWS. US President Donald Trump signed a decree on suspending the issuance of certain types of temporary work visas until the end of the current year. The White House’s statement says that the decision of the head of state is connected to the need to protect the interests of American workers during recovering the economy after coronavirus pandemic.

The presidential decree applies to visas H-1B, H-2B, H-4, L-1, and some J-1 visas. H-1B are used for skilled workers, they are widely spread in the technological industry. H-2B visas apply to seasonal workers. H-4 visas are issued for spouses of H-1B visa holders. J-1 visas are given to scientists and researchers. L-1 are used for managers moving to the United States from abroad with the same employer.

Restrictions imposed by the Trump’s decree will apply until the end of the calendar year and may be extended. Its provisions do not apply to those who are already in the United States.