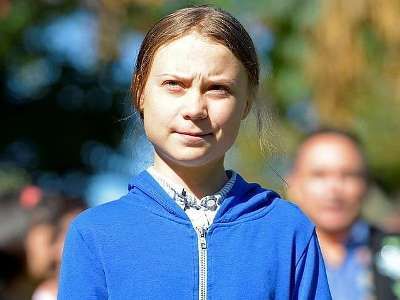 OREANDA-NEWS. US Secretary of the Treasury Steven Mnuchin advised Greta Thunberg, a 17 year old ecologic activist from Sweden, to take a college course in economics and only after that urge people to abandon hydrocarbon fuel.

“Is she the chief economist? I’m confused […] After she goes and studies economics in college, she can come back and explain that (Refusal of hydrocarbon fuel. – Ed.) to us,” Mnuchin said.

On January 21 at a forum in Davos, Thunberg accused the media of suppression climate issues, once again pointing out the need to reduce carbon dioxide emissions into the atmosphere.

A day after that it was reported that the American President Donald Trump, commenting on Thunberg’s requests to take radical steps around the world to improve the environment, said that there is good environmental situation in the United States, unlike in other countries.