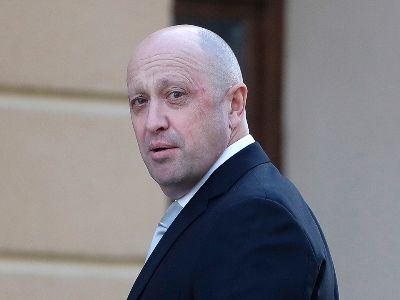 The statement of the Senate Committee on Foreign Relations says that he is “widely known as a driving force behind the Kremlin’s malign influence abroad” and can interfere in the upcoming presidential election in the USA. Prigozhin and his companies are accused of interfering in the previous presidential race in 2016.

“…Given the broad reach and expanding nature of Prigozhin and the Wagner Group’s malign activities abroad, we urge the European Union to take steps to constrain their ability to operate and to deter the Kremlin from engaging in these activities,” senators resumed. In their opinion, the USA and the EU should unite to face the “common threat” and take the necessary actions against the businessman and his affiliated firms.