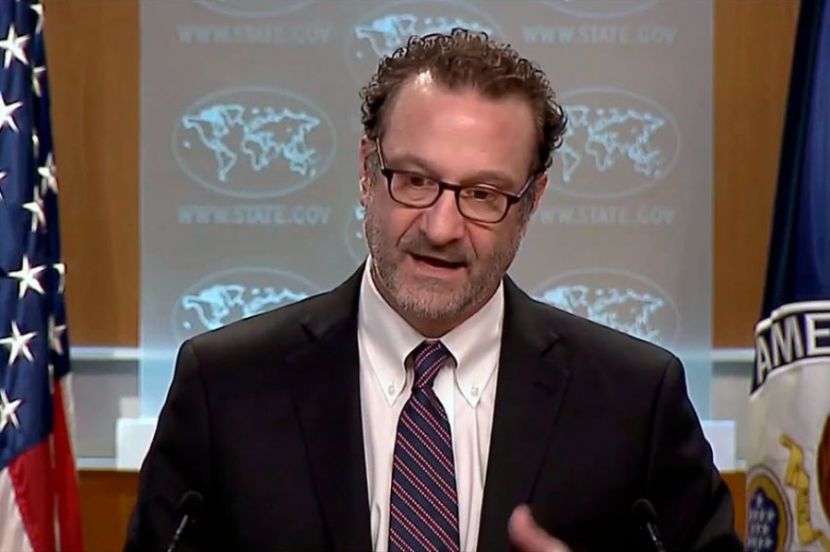 OREANDA-NEWS. Assistant Secretary of Near Eastern Affairs of the US State Department, David Schenker, claimed that Russia should leave the Middle East. According to him, Moscow plays a destructive role in the region.

The politician recalled that for 45 years one of the cornerstones of Washington’s policy has been keeping Russians away from the Middle East.

Schenker called the decision of the former US President Barack Obama to welcome the arrival of Russian troops in Syria a mistake, since the regime of Bashar al-Assad remains to exist there until now. Earlier, incumbent American President Donald Trump spoke with similar criticism about this problem.

According to Schenker, Russia’s success in Syria led to the decision of the Kremlin to start operations in Libya, where the civil war has been going on since 2011. Assistant Secretary considers that in this country Moscow also does not play a stabilizing role.