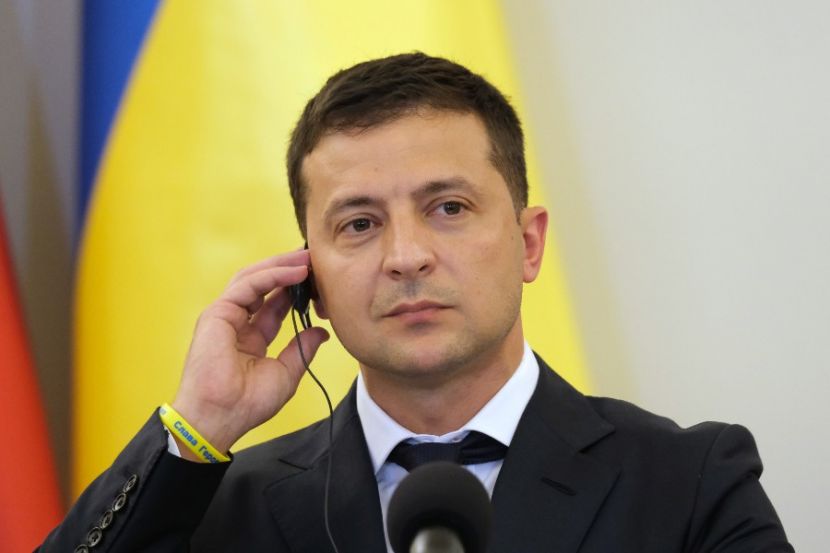 OREANDA-NEWS. Russian authorities refuse to raise the issue of Crimea in the negotiations. This was stated by Ukrainian President Volodymyr Zelensky during a press conference in Kiev on the occasion of the anniversary of the inauguration of the head of state.

According to the politician, nowadays it is possible to discuss the issue of Crimea only with European representatives. In particular, this issue was raised during the summit held in the Normandy format in December of 2019 with German Chancellor Angela Merkel and French President Emmanuel Macron, Zelensky specified.

“Honestly, I told Putin [Russian President Vladimir Putin. – Ed.] about it. I feel that Russia, of course, does not want to discuss this issue,” Zelensky said. According to him, in the Minsk format the issue of Crimea is not raised and, possibly, the moment when the existing platforms for discussion became insufficient has already come.