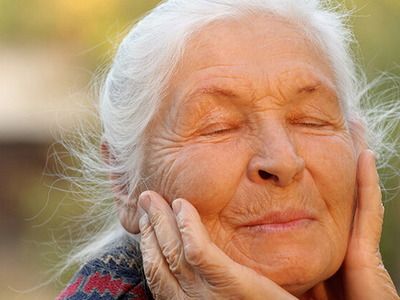 Russia Has a Record for the Number of Centenarians

OREANDA-NEWS The number of Russians aged one hundred years and older on January 1, 2019 amounted to about 20.6 thousand people, the newspaper Izvestia writes with reference to Rosstat data.

According to the publication, at the beginning of the year, 20,582 such people lived in the country, which is almost 17% more than in 2017.

At the same time, the number of people who have crossed the centenary has been growing for eight consecutive years and almost tripled during this time.

According to the Federal State Statistics Service, over 70% of centenarians are women (14,687 people).