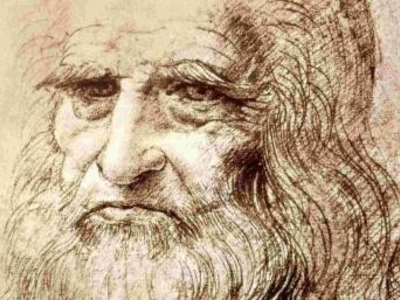 Culture and leisureArchitectureArtCreative personalitiesКультурное наследие
OREANDA-NEWS An exhibition entitled “Leonardo Da Vinci and His Circle” will be opened at the Art Museum of the Central Academy of Fine Arts in Beijing on September 12 as a part of world celebrations to mark the 500th anniversary of the death of a Renaissance genius, Xinhua News Agency reported on August 28.

Da Vinci became famous for his genius and curiosity, which generated in his mind endless creative ideas in the field of science, mathematics, architecture, engineering, design, geology, cartography, sculpture, drawing, and, of course, painting. His most famous paintings are Mona Lisa and the Last Supper fresco.

The exhibition runs until December 8 and will present not only valuable original works of the author, but also the work of his students and followers. According to the organizers, the event is designed to deepen understanding of the art of the author and pass on his influence to future generations.
Source: OREANDA-NEWS
Поделиться в соцсетях:
Подписаться на наши группы: Instagram | VK | Facebook | Twitter
Rate this article: