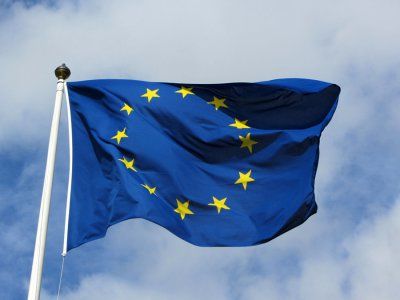 Special Purpose Entities (SPEs) resident in the EU played a major role, accounting for 52.5% of the total EU FDI stocks held abroad and for 62.7% of the FDI stocks held by the rest of the world in the EU. These data, subject to revision, are issued by Eurostat, the statistical office of the European Union. FDI stocks
help to quantify the impact of globalisation and measure longstanding economic links between countries (according to immediate counterpart criteria). They provide an indication of the relative importance of a country's economic presence abroad, or that of foreign partners in the reporting entity, measured in terms of FDI capital.